It looks like an island because the peninsula “breaks” at point that units it with Crete and makes it look like a separate island. This small island is about 200m south of the main swimming area north of which is the big shallow kite surfing lagoon no more than 1m deep.

Elafonisi beach is suitable for any kind of surfing activity (windsurfing, surfing, kitesurfing and SUP) and attracts visitors from all over the world, so you should be expecting some crowd.

Historically the beach of Elafonisi coincides with Mousagores Islands of the ancient Greeks, and once it was used as a base for pirates - and that is how it got its name. Pirates hide their loo.

When E and SE winds are blowing (mostly in winter-time), Elafonisi is the most fascinating destination with conditions for all tastes and levels.

The spot is also exposed to the NW wind of Ionian Sea and has side shore conditions with steady wind and no gusts or changes in direction. NW winds give flat water conditions.

During summer months, the thermal wind (N) guarantee planning conditions in choppy water almost every day with force 4-6 bft, but with a lot of gusts.

In summer time water temperature 24°C, air temperature 30°C. A lycra for sun protection is recommended. Spring/autumn you need a wetsuit. In winter time, a long wetsuit is necessary. 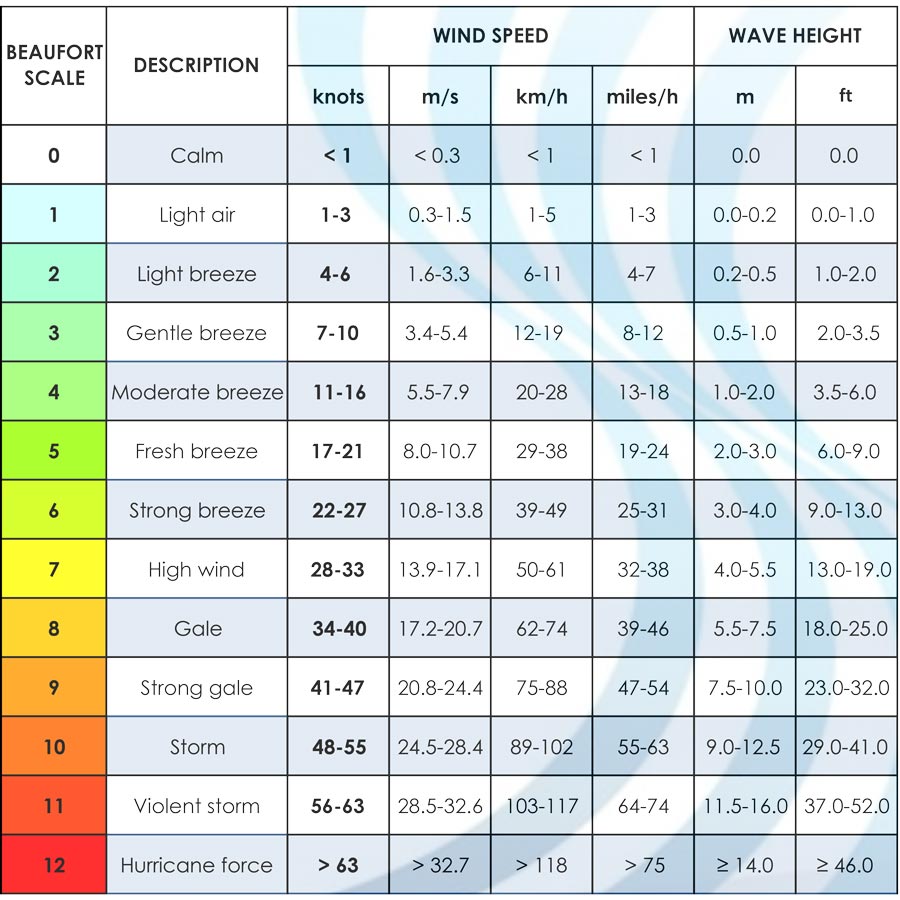 Beautiful turquoise, calm water, shallow in most areas to swim in and totally safe for children, perfect natural scenery, it is a friendly place too for your non-windsurfing partners.

At the south side of the lagoon, as the water is flat and the wind is steady, you will enjoy some of the best freeride, freestyle, and slalom conditions. In the lagoon there is waist deep water ideal to enjoy kitesurfing too. If you are a beginner you will learn to sail in the tiny gulf in front of a surf club which is a natural sandy pool with waist deep flat water. There are several reefs with rocks.

In winter, when E and SE winds are blowing, there are nice waves; ideal spot for wave and still for freestyle windsurf.

In summer time water temperature 24°C, air temperature 30°C. A lycra for sun protection is recommended. Spring/autumn you need a wetsuit. In wintertime, a long wetsuit.

A south-facing swimming beach and a beautiful lagoon both with crystal clear water and pink and red sand due to the millions of broken shells that you see there, comprises exotic scenery found only in a few places on earth. The feeling of being in this south sea lagoon is the reason for its mass tourism indicators. Just look out for tourists, you have to windsurf away from the coast. Also there are always many coves available for naturists.

Elafonisi Island is just across the main Elafonissi beach, and may be visited by simply walking through the shallow water. Behind the island you will find a quieter small beach with clear blue green water.

The northern end of Elafonisi works as breakwater and the rocks are steep.

The area has been included in the protected areas Natura 2000. The endangered turtle’s careta careta and several rare animals nest on the island and it is strictly forbidden to remove any plants, animals and sand from the area.

Arrival on Elafonisi: It is located 76 Km southwest of Chania and 5 Km south of Chrysoskalitissa, in the southwest part of Crete.

Arrival by Car, Moto, Camper Van: Elafonisi is located in the southwestern most corner of Crete; it is about a 2 hour drive from Chania and a 1 hour drive from Paleochora. From Chania west on E65 to Kastelli, then south to Kambos and further to Agios Pandeleimon. From there, about 4 km further south to Elafonisi.

For those who stay at cosmopolitan Chania, local and international travel agencies organize bus trips to Elafonisi every day. An alternative choice is to rent a car.

Additionally, for those who choose to stay at Paleochora Village, they can catch daily boats to Elafonisi from the eastern harbor of Paleochora. Those boats usually arrive around 11 o’clock on Elafonisi and depart at 5 o’clock.